Inventory of marine molluscs in near-shore waters of Mauritius

Marine bio and genetic diversity is threatened globally by exploitation, habitat loss, invasive species, pollutants, diseases and climate change. Rates of species loss worldwide are reported to exceed the rate at which they are being documented. It is therefore compelling that adequate measures be taken to inventory  species that still thrive in the waters of our island and protect them from extinction.

Following the completion of an inventory of commercial fish and sea cucumbers in Mauritius using both taxonomy and DNA-based techniques, the MOI undertook an inventory of marine molluscs in the near-shore waters and at the same time organised a regional workshop.

To build capacity in the field of taxonomy of marine molluscs among the local and regional partners to enable setting up of partnerships essential for: i) conservation and protection of marine biodiversity and genetic diversity, and ii) prevention of local and regional species extinction. 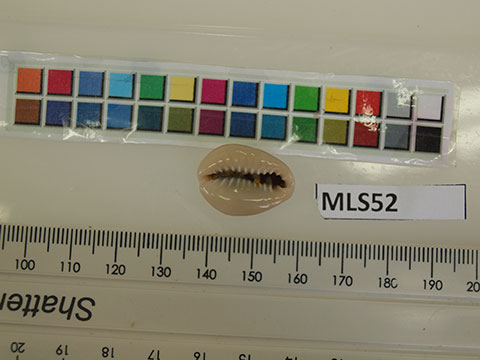 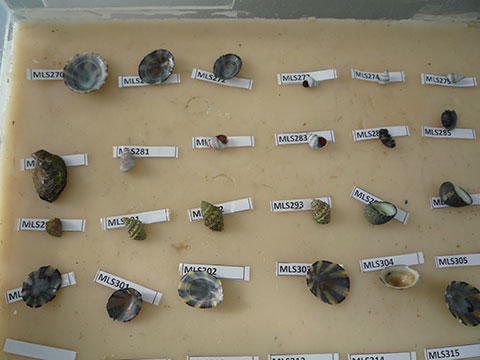 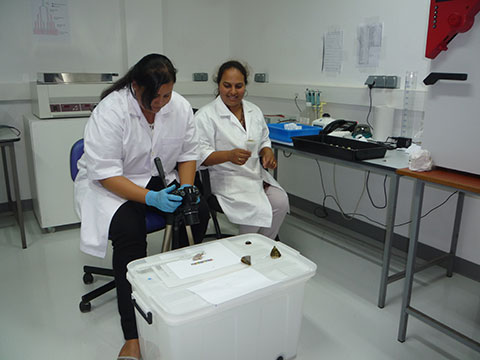 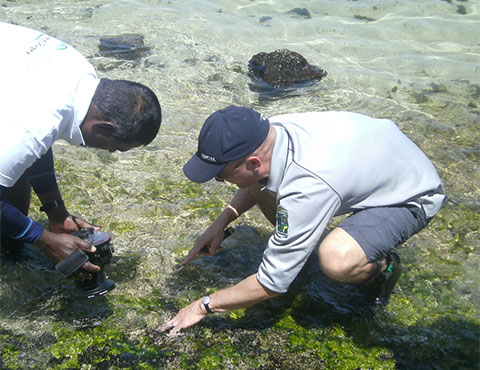 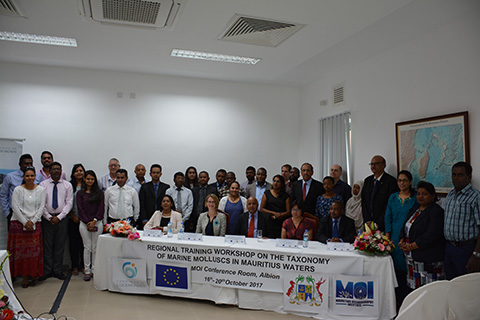 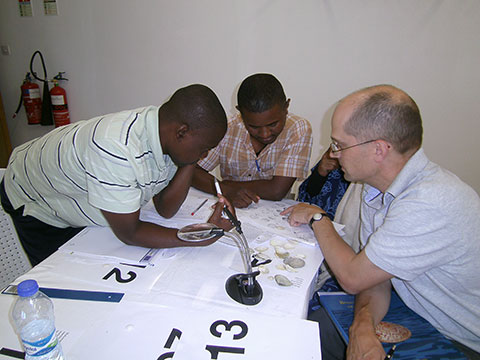 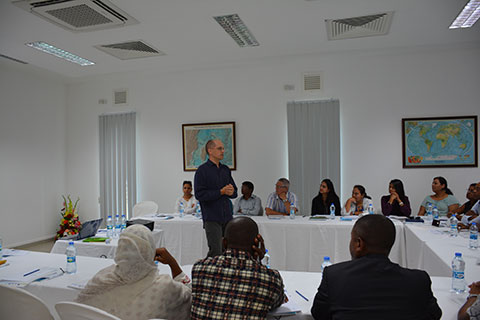 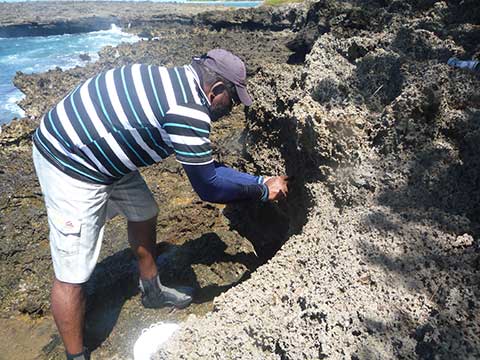 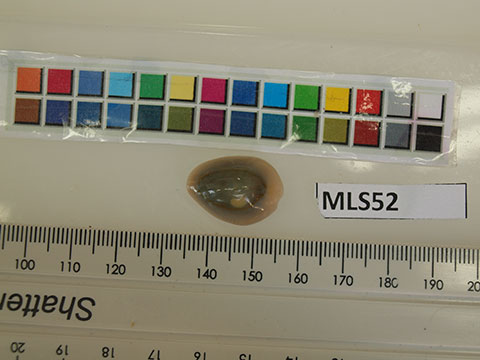 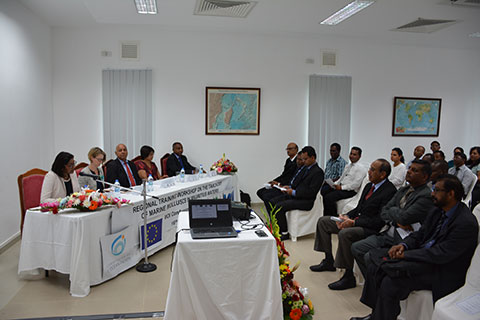 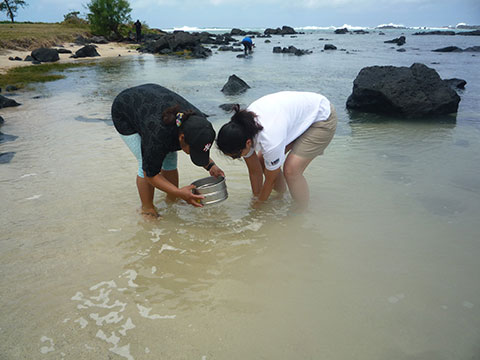 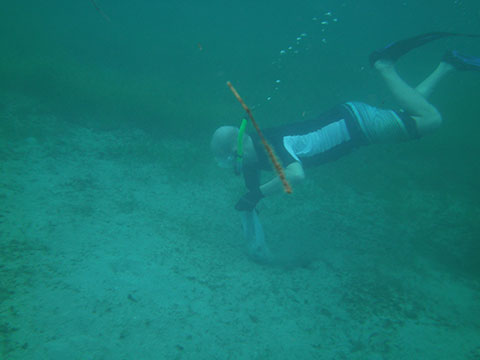 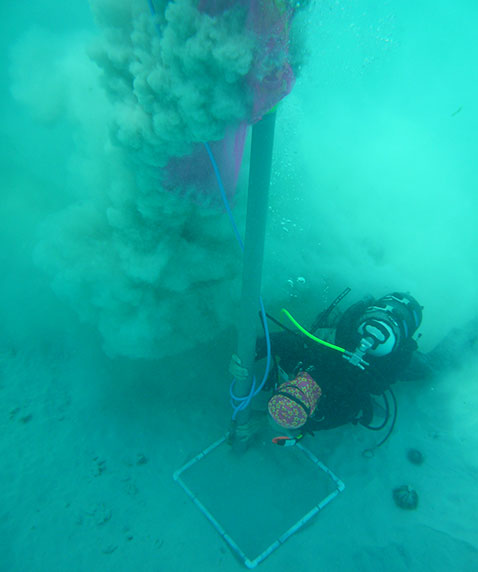 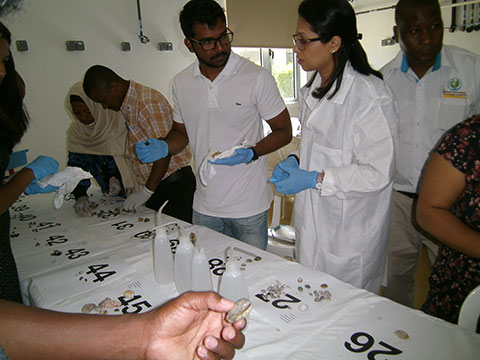 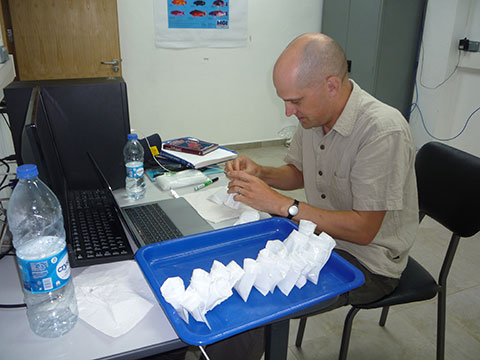