The Ministry of Ocean Economy, Marine Resources, Fisheries, Shipping and Outer Islands in collaboration with the Mauritius Oceanography Institute (MOI) celebrated the World Oceans Day on the 8th June 2016. To mark this event, a series of presentations and exhibitions were held at the new MOI Complex in Albion. The target audience was mostly secondary school and tertiary students from the different regions of the island. Various partners collaborated to the event namely: the Ministry of Environment, Sustainable Development, Disaster and Beach Management, the Mauritius Research Council, the department of the Continental Shelf, Maritime Zones Administration and Exploration, the Mauritius Meteorological Services, the Albion Fisheries Research Centre, the Shipping Division, the National Coast Guard, the Rajiv Gandhi Science Centre, the University of Mauritius, the University of Technology, the Hydrographic Unit of the Ministry of Housing and Lands, Reef Conservation and the Mauritius Marine Conservation Society. 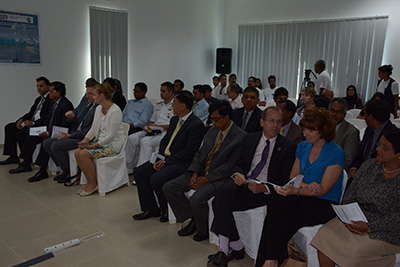 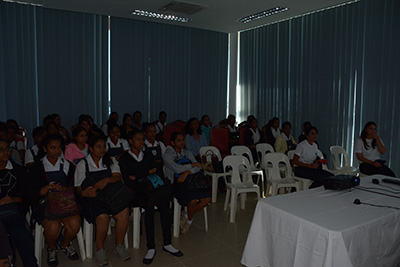 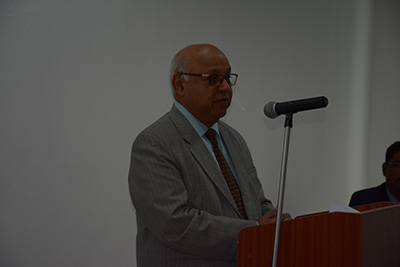 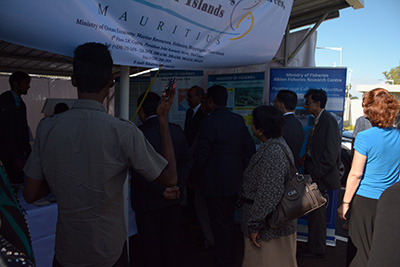 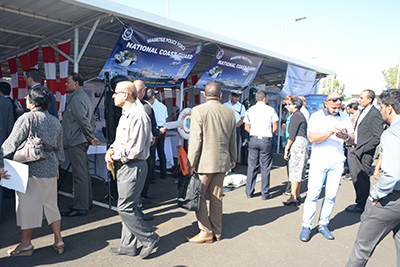 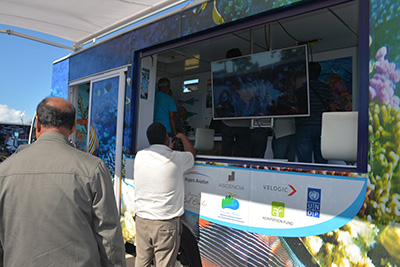 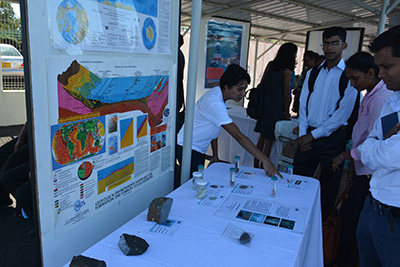 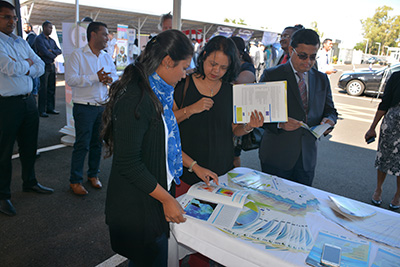 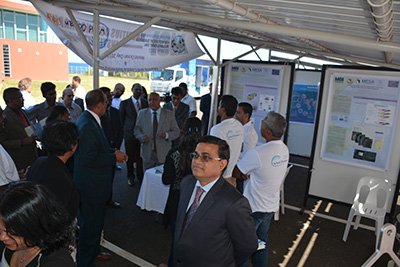 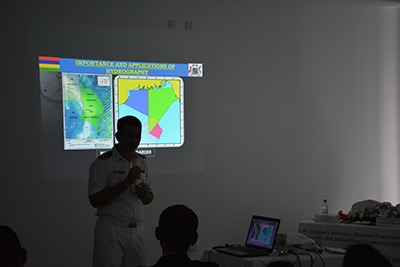 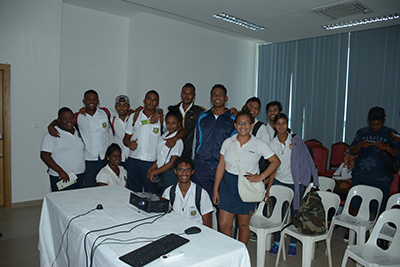 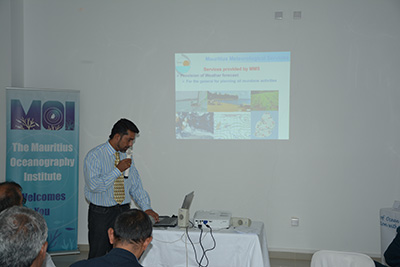 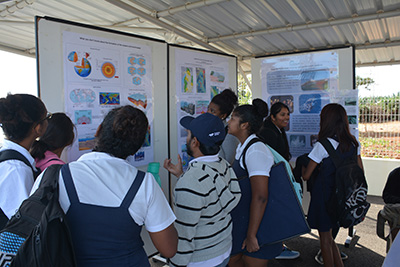 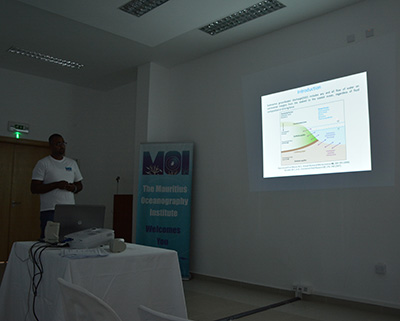 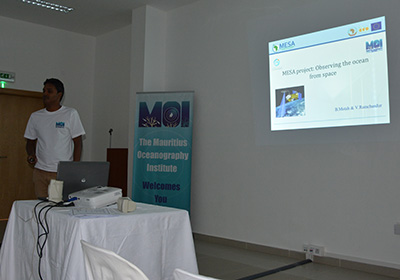 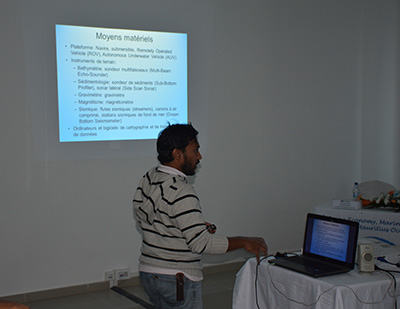 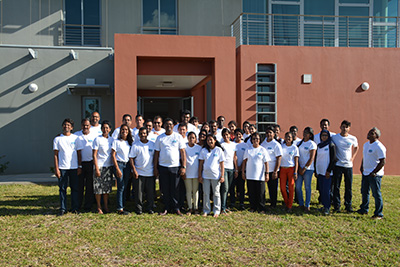