The aim of the MASMA project “Emerging knowledge for local adaptation”, funded by WIOMSA, was to improve understanding of the local governance and its role in coastal management and climate change adaptation, more particularly at level of the District Councils in Mauritius. A two-day workshop was held at the Mauritius Oceanography Institute to showcase the findings of the study to local stakeholders, and to develop recommendations for improving the local management of climate change issues. The workshops were conceptualised and facilitated by Oocheetsing Sadasing (MOI), Sergio Rosendo (NOVA University Lisbon), David Williams (Climate Service Center Germany), and Louis Celliers (Climate Service Center Germany).

The first workshop was organised on the Tuesday 20th March 2018. The representatives of the District Councils and City Council attended the workshop. The findings of the project were presented and validated. The future role and strategic objectives of the local authorities in the context of the climate change adaptation were discussed. Strategies and actions were identified in the local coastal governance in order to effectively and efficiently address the climate change issues.

The second workshop was organised on the Thursday 22th March 2018.. The participants comprised of representatives of the different Ministries, as well as other governmental and non-governmental institutions. At the opening ceremony of the workshop, the Hon Premdut Koonjoo, Minister of Ocean Economy, Marine Resources, Fisheries and Shipping stressed the importance of climate change research studies and supported international exchanges in climate change research programme. During the workshop, the validated results of the study were presented and followed by a deliberation on potential strategies and actions for the improvement of local governance in relation to climate adaptation. The main outcomes of both these meetings will be formulated in a report and circulated to the relevant Ministries in Mauritius. 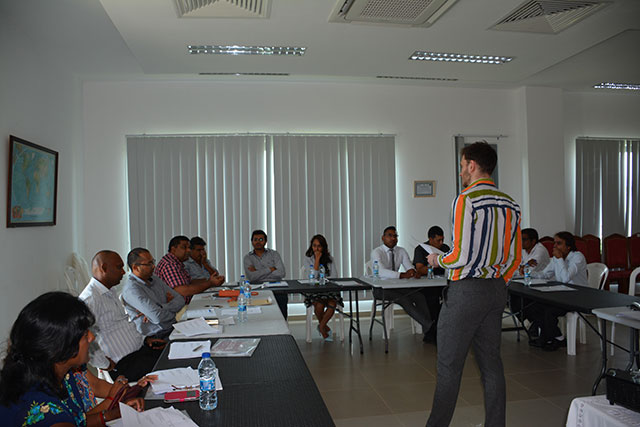 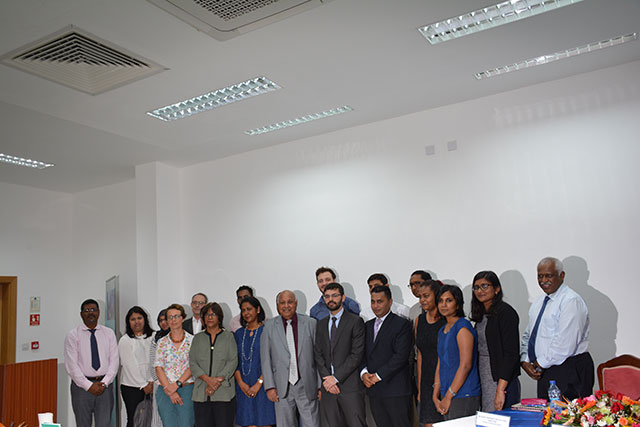 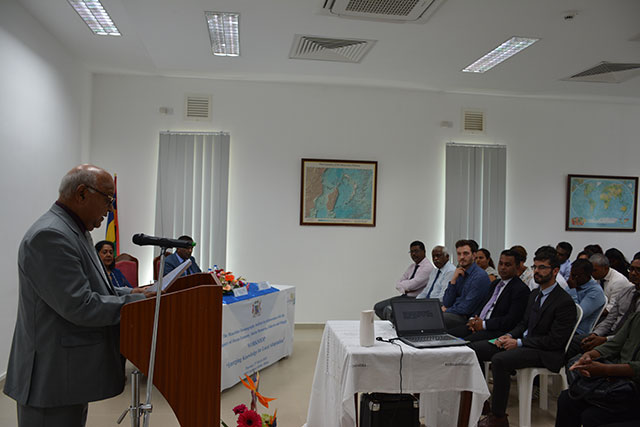 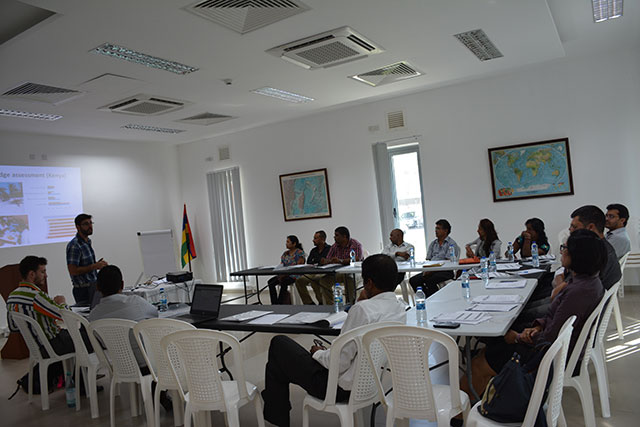 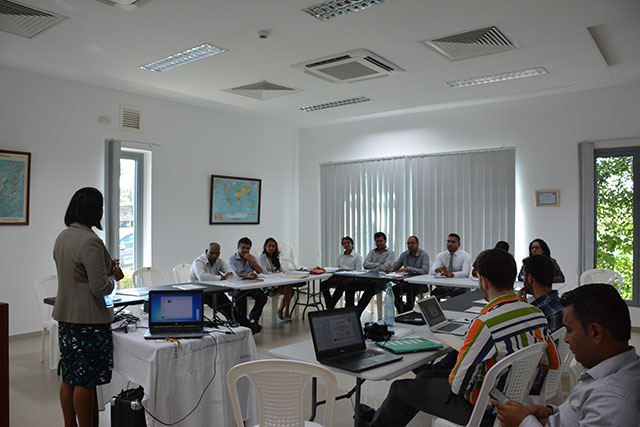