In line with the Government's vision of achieving 35% renewable energy by 2025, the MOI took a leap forward to implement the first fully-functional wave energy converter prototype of the country. The successful completion of this project will enable the Government to come up with a low-cost alternative to fossil fuel use, by gearing the Ocean Economy into Marine Renewable Energy resource exploitation. Such strategy serves the dual-benefit of reducing fossil fuel and establishing mitigation actions with regards to the rising concerns of climate change. The latter is enabled through the decoupling of carbon dioxide emission from sustainable energy generation. 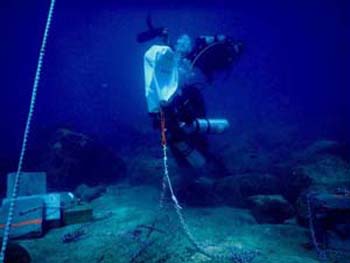 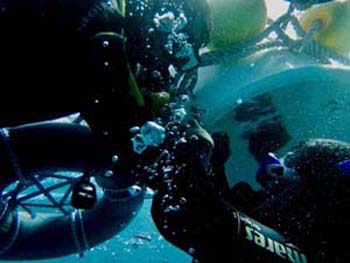 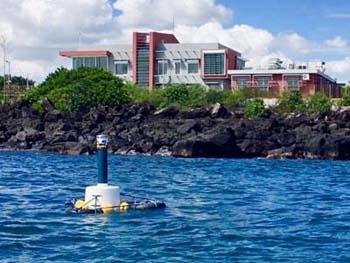 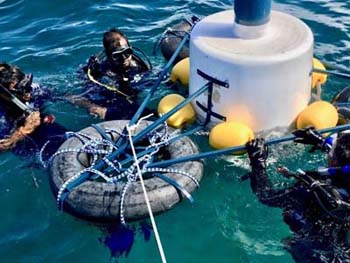 In 2017, the MOI embarked on a project involving the tapping of surface wave energy using an oscillating water column principle. The main objective of the project is to showcase the possibility of generating electricity from waves using a low-cost device. A two-phase approach was initially used for the successful completion of the wave energy conversion prototype. The first phase involved the construction of the floating platform and air chamber by the MOI whilst the second phase was mostly targeted at implementing the power take-off module by collaborators from the University of Mauritius. After numerous trials and testing, the prototype is finally operational and is successful at converting energy from waves into electricity. 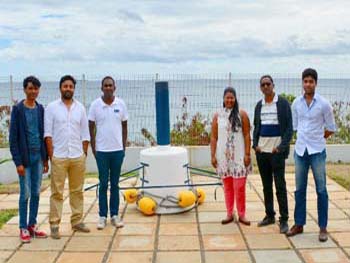 Launching of the Wave Energy Converter Prototype at the MOI on Thursday 29 August 2019.